This instant pot birria recipe is not made the traditional way. The cooking time is dramatically reduced by using an electric pressure cooker!

The whole point of Simplified Chef is to take dishes inspired my frequent trips to international markets and local restaurants and make them as simple as possible for the home chef. Once you taste one bite of this juicy tender meat, your cravings for birria will be satisfied.

Birria is a traditional Mexican beef stew that has increased in mainstream popularity over the past few years, mainly because of food trucks. I first tried quesabirria tacos at a local food truck, but now heat and eat birria is carried at Trader Joe's and my local grocery store!

As exciting as that is, you know how often products are discontinued, especially at Trader Joes, so I definitely had to get into recipe development mode and figure out a way to recreate this dish at home.

Traditional birria is made with different cuts of beef, goat or lamb. Instead of using more expensive cuts of meat like goat meat, short ribs or beef shank, I decided to go with chuck roast since it is readily available and typically affordable.

The next task was to simplify the ingredient list because many authentic birria recipes have an extremely long list of ingredients, sometimes with 5 different types of dried chilis. With 3 kids going in three different directions most days, I don't have the time to go to multiple stores searching for the perfect combination of dried chilies to make a more authentic birria de res.

What can I make with birria meat?

Once you have your beef birria meat cooked, you can make more than just instant pot birria tacos.

Here a just a few of the ideas I have for this delicious birria recipe:

Once you try one bite of savory shredded meat, you'll come up with lots of ideas too. A decadent grilled cheese sandwich stuffed with tender beef sounds like heaven.

See the recipe card for quantities.

Making this Mexican meat stew on the stove top in a dutch oven typically takes 3 hours or longer. The instant pot cuts our cook time and clean up time dramatically.

First season the meat with salt and pepper, then sear it in the pressure cooker pot using the sauté setting.

Add the remaining ingredients to the pot with the browned meat then add the lid and cook on high pressure.

Let the pressure release naturally before removing the lid. Take out the cooked meat and set it aside while you carefully skim off the layer of fat that has risen to the surface.

Once most of the fat has been removed, you can use an immersion blender to puree the birria sauce, or consommé as it is traditionally called, into a smooth sauce. This extra sauce is perfect for dipping if you plan on making the birria taco recipe with the meat. Keep the sauce warm while you shred the meat with 2 forks.

What is birria dipping sauce made of?

Birria dipping sauce is made of beef broth, tomatoes and spices that have been added to the pot while the birria meat cooks. The best part is that the sauce is infused with that beefy flavor you get from the chuck roast. after removing the meat from the pot with a slotted spoon, the cooking liquid is pureed to a velvety smooth consistency to make the dipping sauce.

Can you reuse birria sauce?

Absolutely! You can reheat any leftover sauce and use it to make birria ramen. I like to cook ramen in the sauce instead of boiling it in plain water. It's so much more flavorful this way.

You can also use the sauce as a substitute for pizza sauce if you make birria pizza with any remaining birria meat. If you run out of birria meat before all of your sauce is used up, you can make a quick soup by adding diced chicken, a can of corn and a can of black beans or pinto beans to the remaining sauce.

How do you thicken birria sauce?

Thicken birria sauce by adding some tomato paste to the broth after you have pureed it with a blender. Adjust the seasoning afterwards, if necessary. You can also thicken the sauce by turning your instant pot back on to the sauté setting after you have removed the meat and fat.

There aren't many ingredients needed for this simplified instant pot birria, so substitutions really aren't needed. You can however, add some ingredients to the instant pot for additional flavor.

For this recipe, I use a 6 qt instant pot. If you plan on doubling the recipe you will need to sear the meat in batches and use an 8 qt or 10 qt instant pot. You can also make more birria tacos at one time if you use an electric griddle like this one. I use it to make pancakes all the time and you can fit 8 birria tacos on it at one time.

Store the leftover birria meat in an airtight container in the refrigerator for up to 5 days. I have not personally tried freezing the birria meat, but since it is sold frozen at stores like Trader Joes, it can likely be frozen and reheated with good results.

I like to store the meat in as much sauce as possible so it doesn't dry out.

The reason why you don't want to use the quick release feature is that it causes the broth in the pot to boil as the pressure is released. Boiling the broth makes the fat emulsify back into the liquid. The fat should stay on the surface of the birria broth (consommé) as much as possible because you want to skim the fat off and save it for frying the tortillas for the quesabirria tacos. 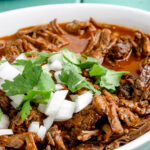 Find Your next favorite recipe! 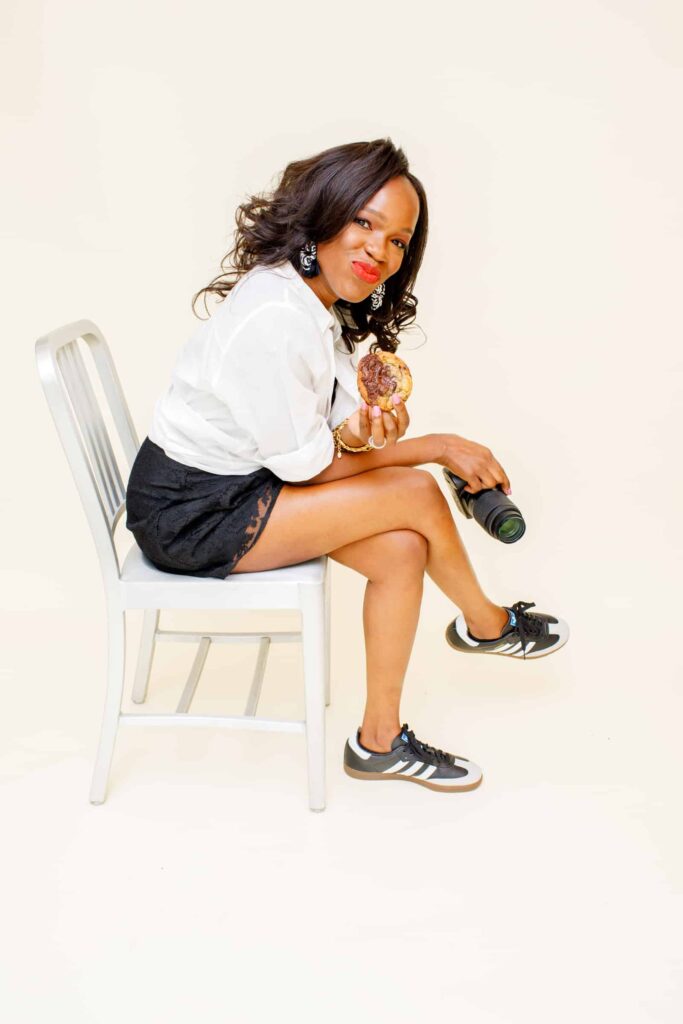 Cooking Family Meals is the place for recipes with bold, global flavors simple enough for a weeknight meal.


See you in the kitchen, 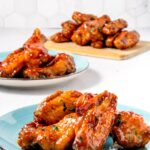 END_OF_DOCUMENT_TOKEN_TO_BE_REPLACED

These sriracha skillet burgers come together pretty quickly and use things you may already have in your pantry. I like to put my sriracha right on the burger, but if you cook for people who can't take the spiciness of sriracha, feel free to serve the mayonnaise on the side. How do I make this...

END_OF_DOCUMENT_TOKEN_TO_BE_REPLACED 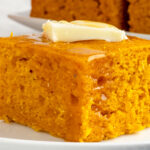 A break from traditional cornbread, this pumpkin cornbread has a vibrant orang color and the flavor of warm fall spices. 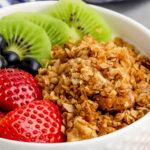 If you have never made your own granola before, this is one of the easiest granola recipes you'll find on these internet streets! It is so simple, that even kids can help whip it up. My whole family loves granola, but they go through it so fast! Sometimes it's easier and more economical to make...

END_OF_DOCUMENT_TOKEN_TO_BE_REPLACED 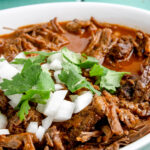 This instant pot birria recipe is not made the traditional way. The cooking time is dramatically reduced by using an electric pressure cooker! The whole point of Simplified Chef is to take dishes inspired my frequent trips to international markets and local restaurants and make them as simple as possible for the home chef. Once...

END_OF_DOCUMENT_TOKEN_TO_BE_REPLACED

We use cookies on our website to give you the most relevant experience by remembering your preferences and repeat visits. By clicking “Accept”, you consent to the use of ALL the cookies.
Do not sell my personal information.
Cookie SettingsAccept
Manage consent

This website uses cookies to improve your experience while you navigate through the website. Out of these, the cookies that are categorized as necessary are stored on your browser as they are essential for the working of basic functionalities of the website. We also use third-party cookies that help us analyze and understand how you use this website. These cookies will be stored in your browser only with your consent. You also have the option to opt-out of these cookies. But opting out of some of these cookies may affect your browsing experience.
Necessary Always Enabled
Necessary cookies are absolutely essential for the website to function properly. These cookies ensure basic functionalities and security features of the website, anonymously.
Functional
Functional cookies help to perform certain functionalities like sharing the content of the website on social media platforms, collect feedbacks, and other third-party features.
Performance
Performance cookies are used to understand and analyze the key performance indexes of the website which helps in delivering a better user experience for the visitors.
Analytics
Analytical cookies are used to understand how visitors interact with the website. These cookies help provide information on metrics the number of visitors, bounce rate, traffic source, etc.
Advertisement
Advertisement cookies are used to provide visitors with relevant ads and marketing campaigns. These cookies track visitors across websites and collect information to provide customized ads.
Others
Other uncategorized cookies are those that are being analyzed and have not been classified into a category as yet.
SAVE & ACCEPT